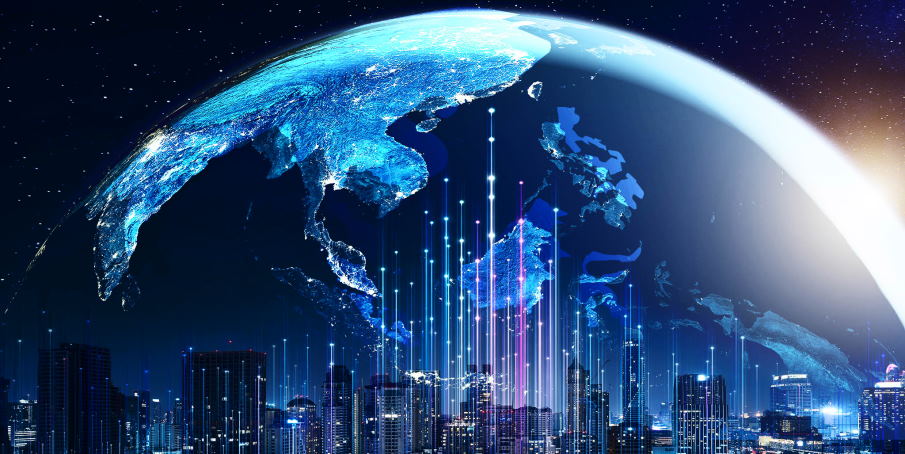 The process of regionalization in world trade has been underway for several decades and has accelerated in recent years. This trend has a number of implications for the global economy, including affecting the patterns of trade and investment flows as well as the structure of production. This blog post will take a closer look at what regionalization is and how it is changing the world trade landscape.

Regionalization in world trade: a look at how countries are trading internationally

There has been a trend towards regionalization in world trade in recent years. This means that countries are increasingly forming trading blocs, or regional economic organizations, to boost trade between member states.

There are a number of reasons why this trend is occurring. Firstly, it can be seen as a response to the increasing globalization of the world economy. As countries become more economically integrated, they may need closer ties with their neighbors to protect their interests.

Secondly, regionalization can be seen as a way of reducing trade costs. By reducing tariffs and other barriers to trade within a region, member states can make it easier for businesses to trade with each other. This can lead to increased efficiency, competitiveness, and greater economic growth.

Thirdly, regionalization can also be a way of promoting peace and stability. Increasing trade and economic cooperation between countries can help reduce tensions and build trust between them. This can make it easier to resolve disputes peacefully and prevent conflict from breaking out in the first place.

The trend toward regionalization is likely to continue in the years ahead. This will have a number of implications for the world economy and international trade.

Firstly, it will likely lead to an increase in the number of trading blocs worldwide. This could make the world economy more complex, making it harder for businesses to operate internationally.

Secondly, regionalization could increase tensions between countries. As countries form closer economic ties, they may also start to compete more fiercely for markets and resources. This could lead to increased trade disputes and even conflict.

Thirdly, regionalization could have a positive impact on the world economy. By boosting trade and economic cooperation, it can help to promote growth and development. This can benefit all countries involved, as well as the global economy as a whole.

The state of globalization in transition: implications for businesses and consumers

The globalization of business has been a major force in shaping the world economy over the past few decades. Companies have become increasingly multinational, expanding their operations across borders to take advantage of lower costs, new markets, and other opportunities. This globalization of business has profoundly impacted consumers, who have benefited from a wider range of products and services and lower prices.

However, there are signs that the globalization of business is in transition. Political and economic developments – including the rise of populism and protectionism, the UK’s vote to leave the European Union, and the election of Donald Trump as US president – are introducing new challenges and uncertainties. As a result, businesses will need to adapt their strategies to navigate this changing landscape. 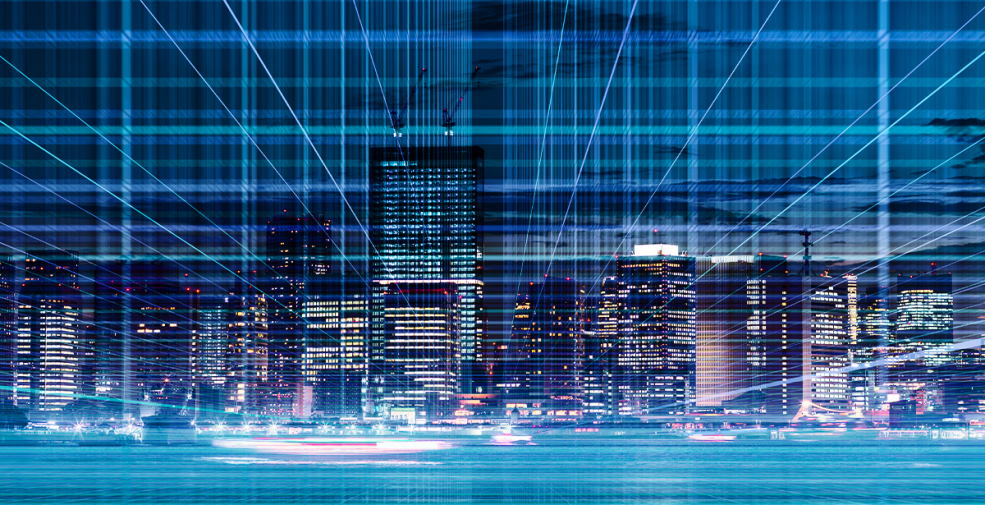 What does this mean for businesses and consumers?

For businesses, the most immediate impact is likely to be felt through increased costs. For example, the UK’s vote to leave the European Union has already led to a decline in the pound’s value, making imports more expensive. As a result, businesses that rely on imported inputs will see their costs rise, and they may pass these increases on to consumers in the form of higher prices.

In the longer term, businesses may need to reconsider their strategies for international expansion. The rise of populism and protectionism could lead to new barriers to trade and investment, making it more difficult and costly to do business across borders. As a result, businesses will need to think carefully about where they locate their operations and how they structure their supply chains.

For consumers, the most immediate impact of the globalization of business is likely to be felt by higher prices. As businesses pass on their increased costs to consumers, goods and services are likely to rise. In the longer term, however, the globalization of business could have other impacts on consumers. For example, if businesses relocate their operations to countries with lower labor costs, this could lead to job losses in developed countries and a decline in wages. This could offset any benefits that consumers have enjoyed from lower prices.

The globalization of business is a complex and dynamic process, and its future direction is uncertain. As a result, businesses and consumers will need to adapt to the changing landscape.

How Culture Impacts International Business: Insights from an Expert 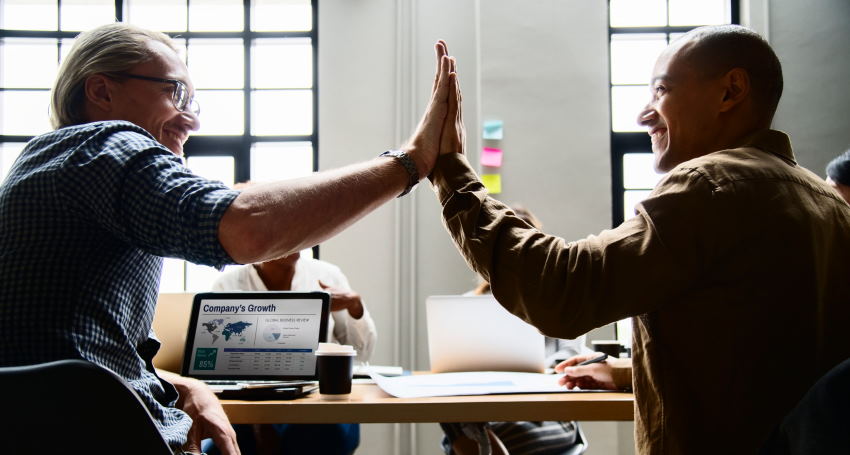 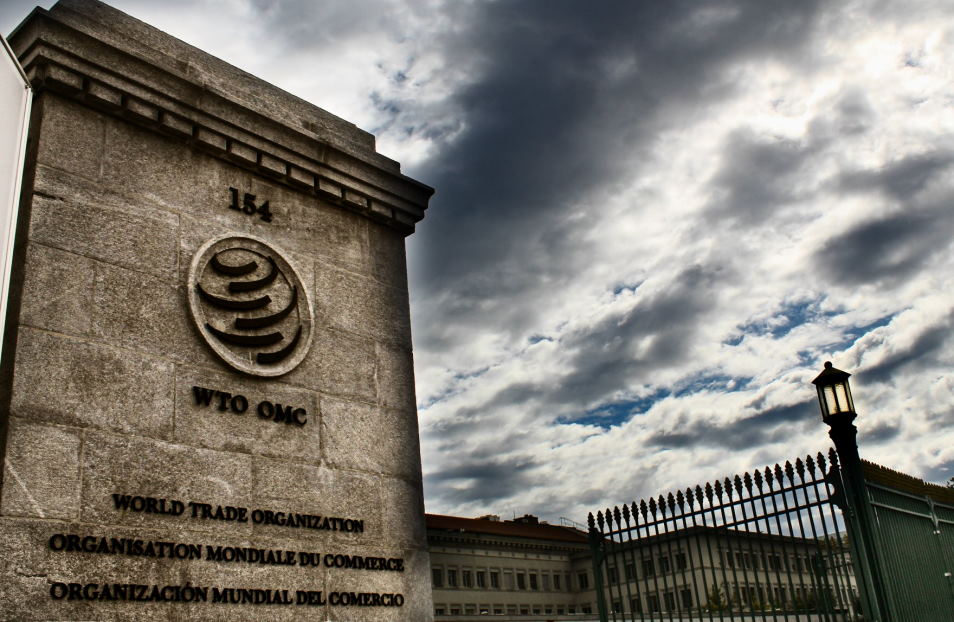